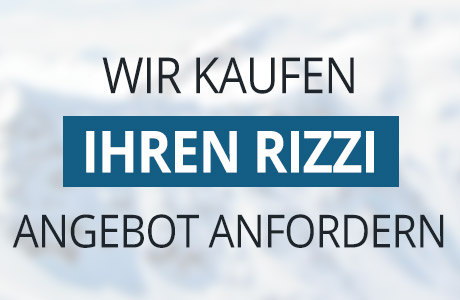 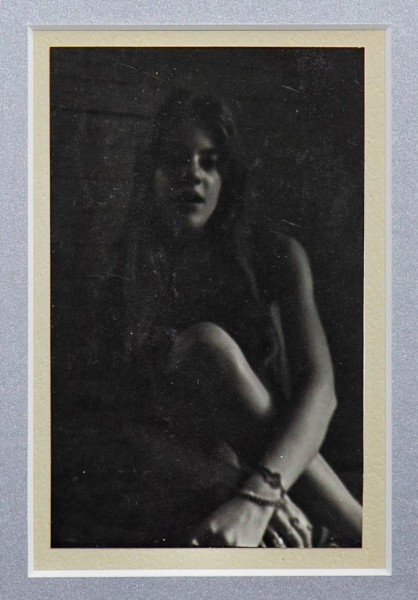 Babyi Day was born in Maryland in 1957. Her real name is Pamela Bergman. She studied Performance Art and contemporary ballet at the Peabody Conservatory of Music in Baltimore. She moved to New York City in 1973 at the age of 16. She continued in her study of ballet and modern dance at the Alvin Ailey dance school primarily under Master Robert Christopher of the Stuttgart Ballet Co. She later studied Jazz dance under Phil Black and also studied intermittently at the Joffrey Ballet school while participating in acting classes at HB Studios.In 1977, Abel Ferrara cast Baybi Day for the female lead role of The Driller Killer (1979) along with her rival Carolyn Mars. Ferrara found her while she was struggling and working as a stripper in a local strip club in New York. She used her stripper name of Babyi Day for the film, her only feature film role.Baybi Day has also fashion modeled and performed on off-Broadway venues in New York City including as an assistant with the Great Scott It's Magic Review in live performance in the greater New York area.Baybi Day has parented two boys from different fathers. Her first son's father is Tommy Santora, who had a bit part as a mugger in The Driller Killer.As of 2013, Baybi Day is writing a book and partial biography from her New York loft residence under her alias B.D. Bergman.